The Presidio Parkway involves major upgrades to Doyle Drive, the primary connection from the northern parts of the San Francisco Bay Area to the city itself and regions south. Circlepoint headed a public outreach and communications campaign that has kept all stakeholders appraised of construction impacts and future benefits throughout the project.
1 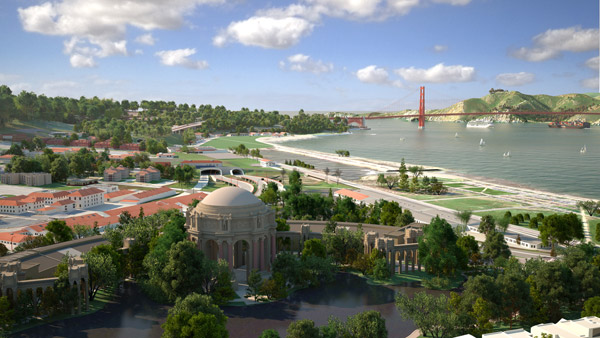 Doyle Drive, the southern approach to the Golden Gate Bridge, is the primary highway and transit linkage through San Francisco, between counties to the south and to the north. Permanent and extensive seismic, structural, and traffic safety upgrades are required to bring Doyle Drive up to current design and safety standards. The new, innovative design, the Presidio Parkway, will provide critical improvements and enhance the transit, pedestrian, and bicycle network in the area while integrating the roadway into its setting in a national park.

Circlepoint played a key role on the project during the environmental phase and design phase and is now actively engaged providing contractor and public outreach for construction of the project. The public outreach team created a communications campaign that enables the public to envision the improved future waterfront and be active participants as the project unfolds. Circlepoint’s efforts meld traditional outreach materials with technological tools such as state-of-the-art video, social media, an interactive kiosk and extensive website, and the use of a 3-foot by 8-foot scale model of the finished roadway. 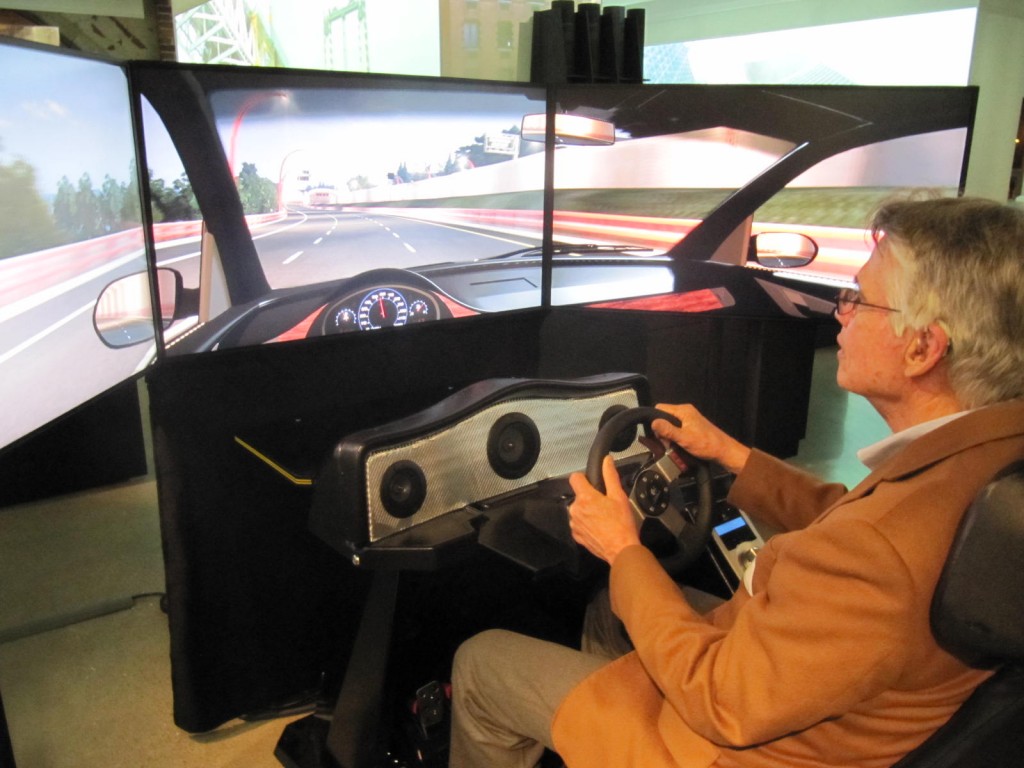 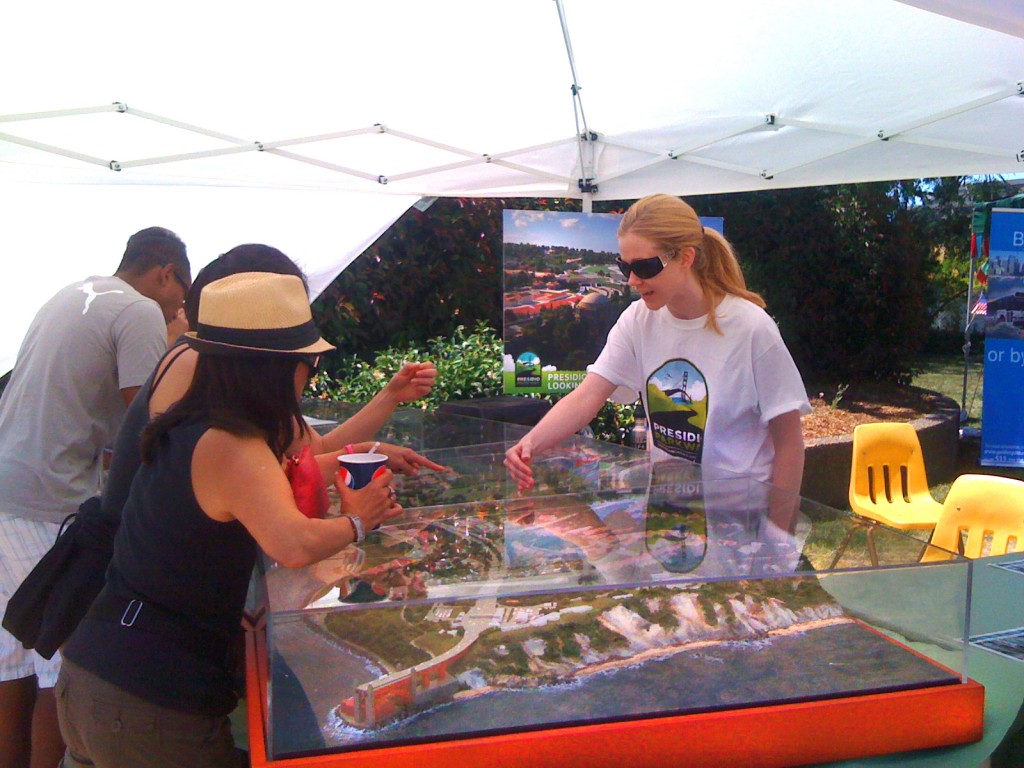 Construction of the Presidio Parkway has required major freeway ramp closures, multiple overnight ramp closures, and a full weekend closure of the entire freeway, as well as temporary and permanent local street closures. Utilizing online, print, and visualization tools, the outreach team was able to readily inform the public about the closures. This timely and efficient distribution of information resulted in minimal public confusion or problems with drivers attempting to take closed routes. The message was received and behavior was adjusted allowing work to be completed quickly and effectively without frustration experienced by the public.